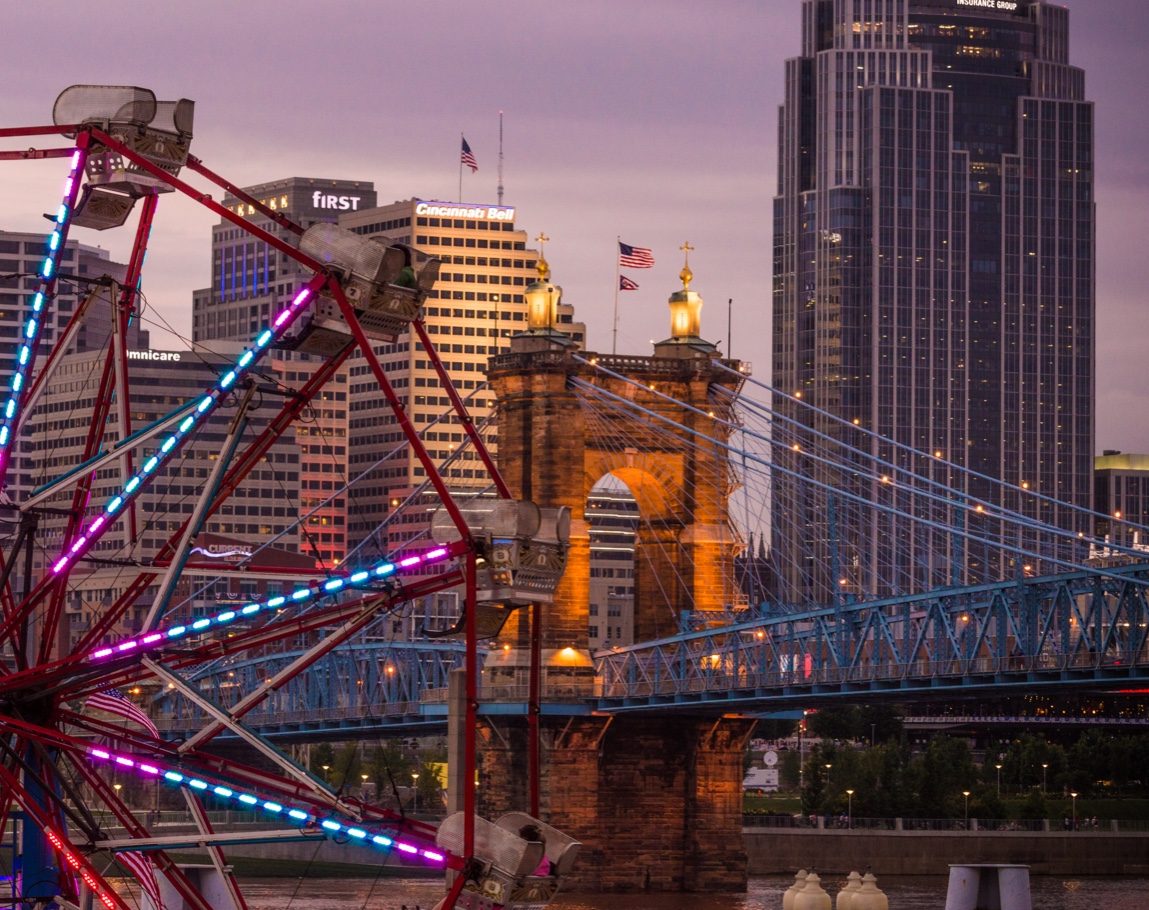 We can’t stop amplifying the amazing things going on in our city. Turns out, neither can national news services! We have collected all of the latest articles in an easily shared space so you can read up on the excitement. 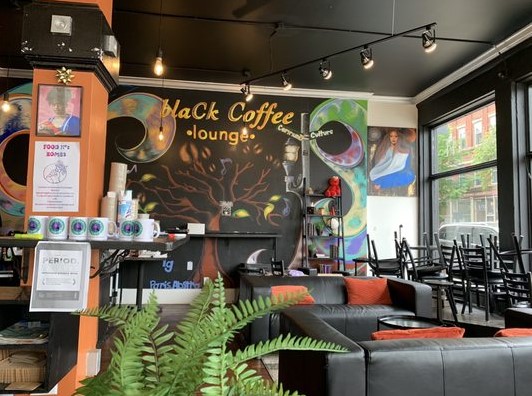 NEED A REASON TO VISIT CINCINNATI THIS SUMMER? HERE ARE THE TOP BLACK-OWNED SPOTS AND EVENTS TO ATTEND

When it’s time to plan your summer travel, don’t overlook Cincinnati. Yes, this Ohio city has so much to offer, it’s well worth the trip for solo travelers and families, too. From shopping to music and cultural landmarks that recognize key events in Black history, you’ll discover a lot to love here. 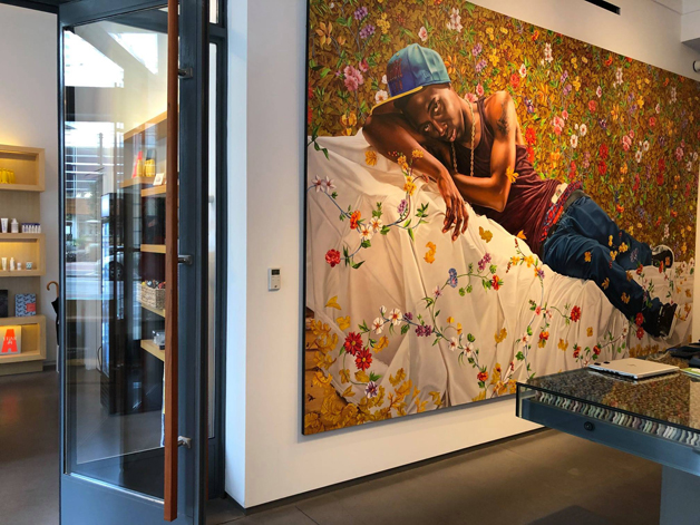 Out Traveler: Cincinnati is a Hidden Midwestern Gem Ready to Surprise

The highlight of our time in Cincinnati was visiting OTR Stillhouse, a fantastic new venue that opened in December 2021. OTR Stillhouse is owned by Michele and Amanda Broughton‐Hobbs, a lesbian couple who have long been area entrepreneurs. 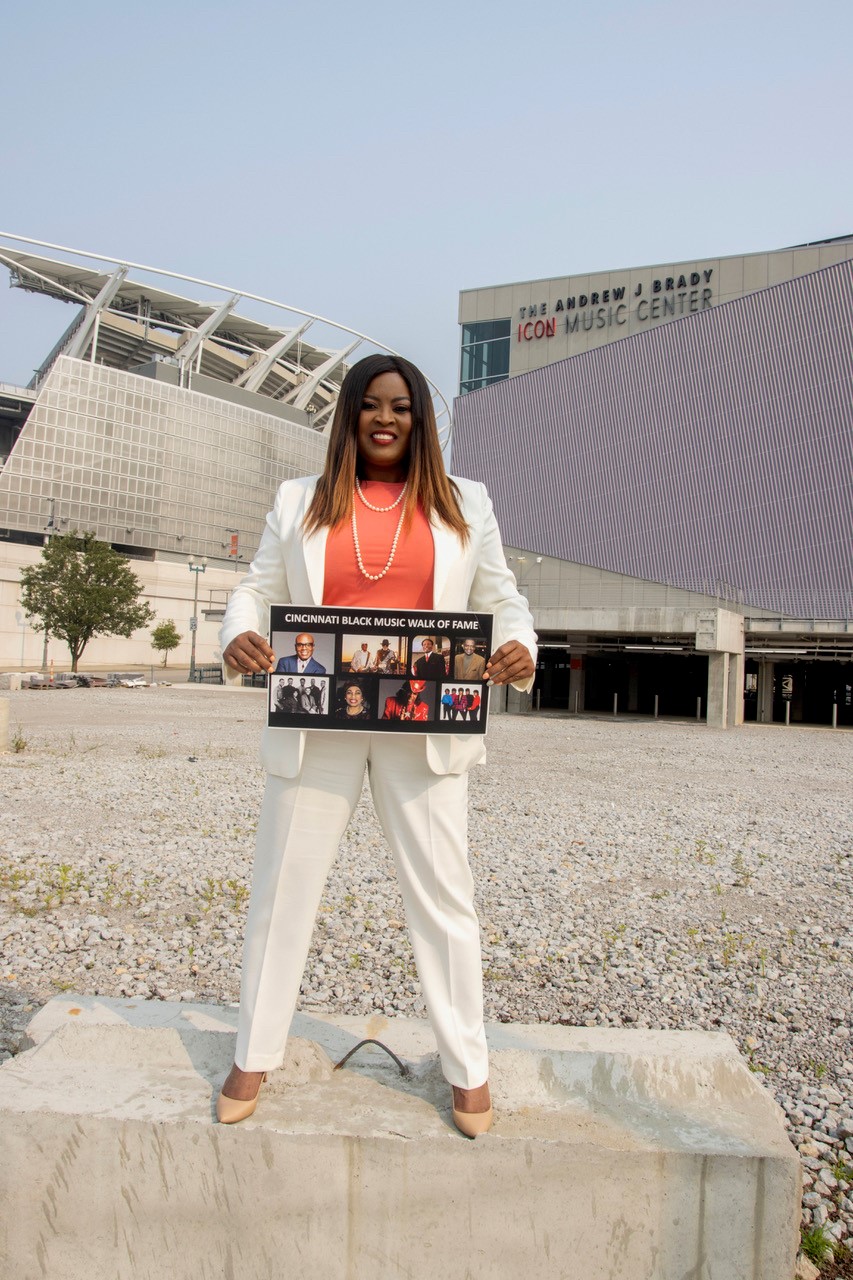 Cincinnati’s Black Music Walk Of Fame: Meet The Commissioner Who Paved The Way

Alicia Reece has been of service to the people of Ohio for over 20 years. She’s served as the Cincinnati vice mayor, a state representative and as a councilwoman. She’s made history as the first woman and African American to win city, state, and county races in Hamilton County, Ohio. 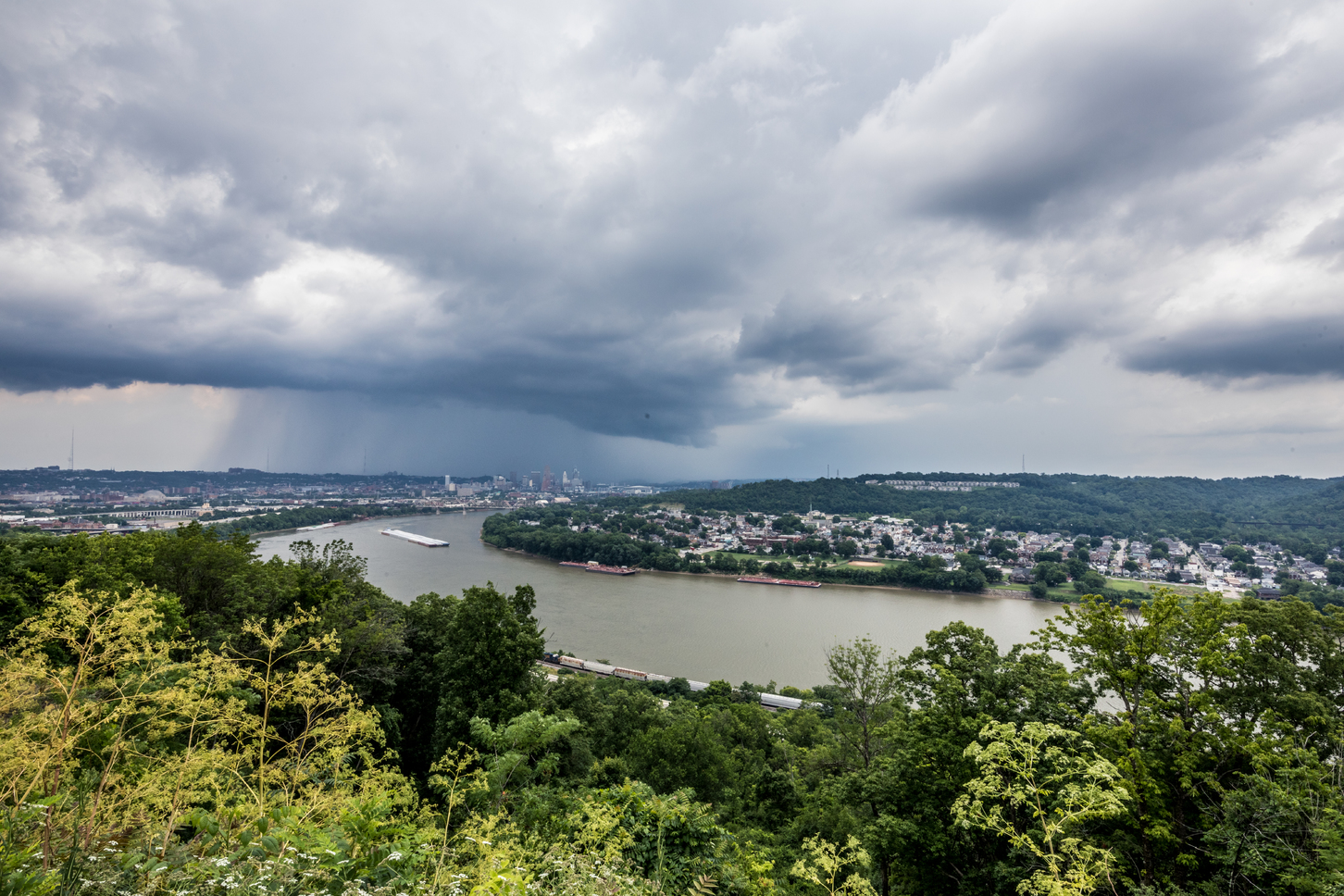 NY man cycling across America falls in love with Cincinnati

Bob Barnes, 52, of Syracuse, New York, told Fox News Digital that once he completes his cross-country journey, he plans to return to Cincinnati, Ohio. And if he can get a job there — well, he'd even consider moving there. 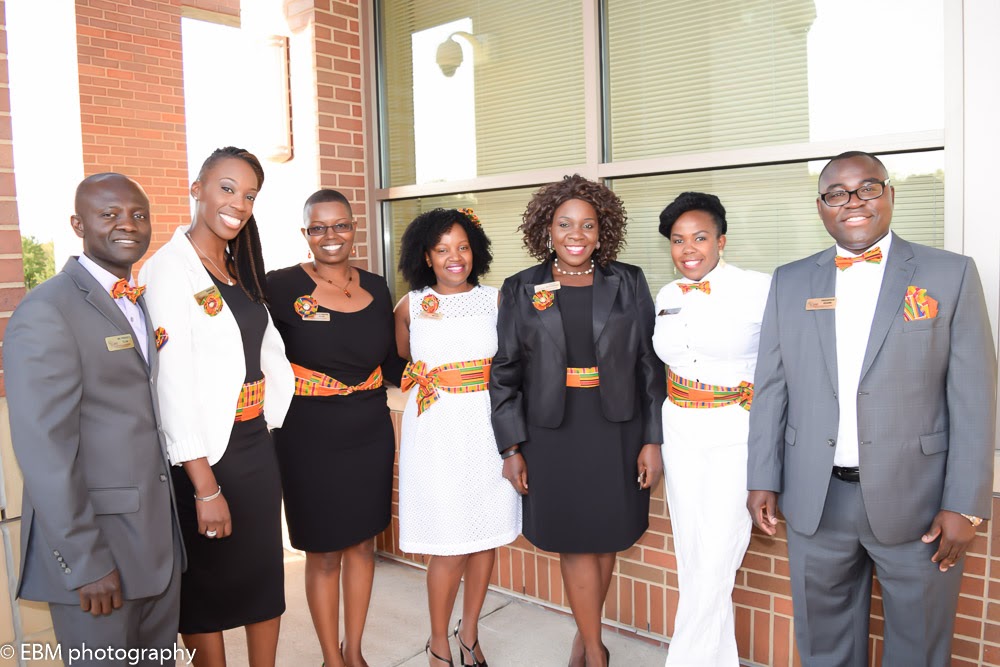 An Inspiring Story of Chutzpah and Community from APNET 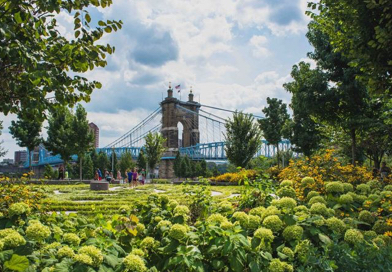 Finding the Good: How Two Communities Are Assisting Their Ukrainian Sister Cities

Both inland river cities with strong manufacturing bases, education institutions and arts organizations, Cincinnati and Kharkiv, a city in northeastern Ukraine, saw many opportunities for collaboration and became sister cities in 1989 when Ukraine was still part of the Soviet Union. 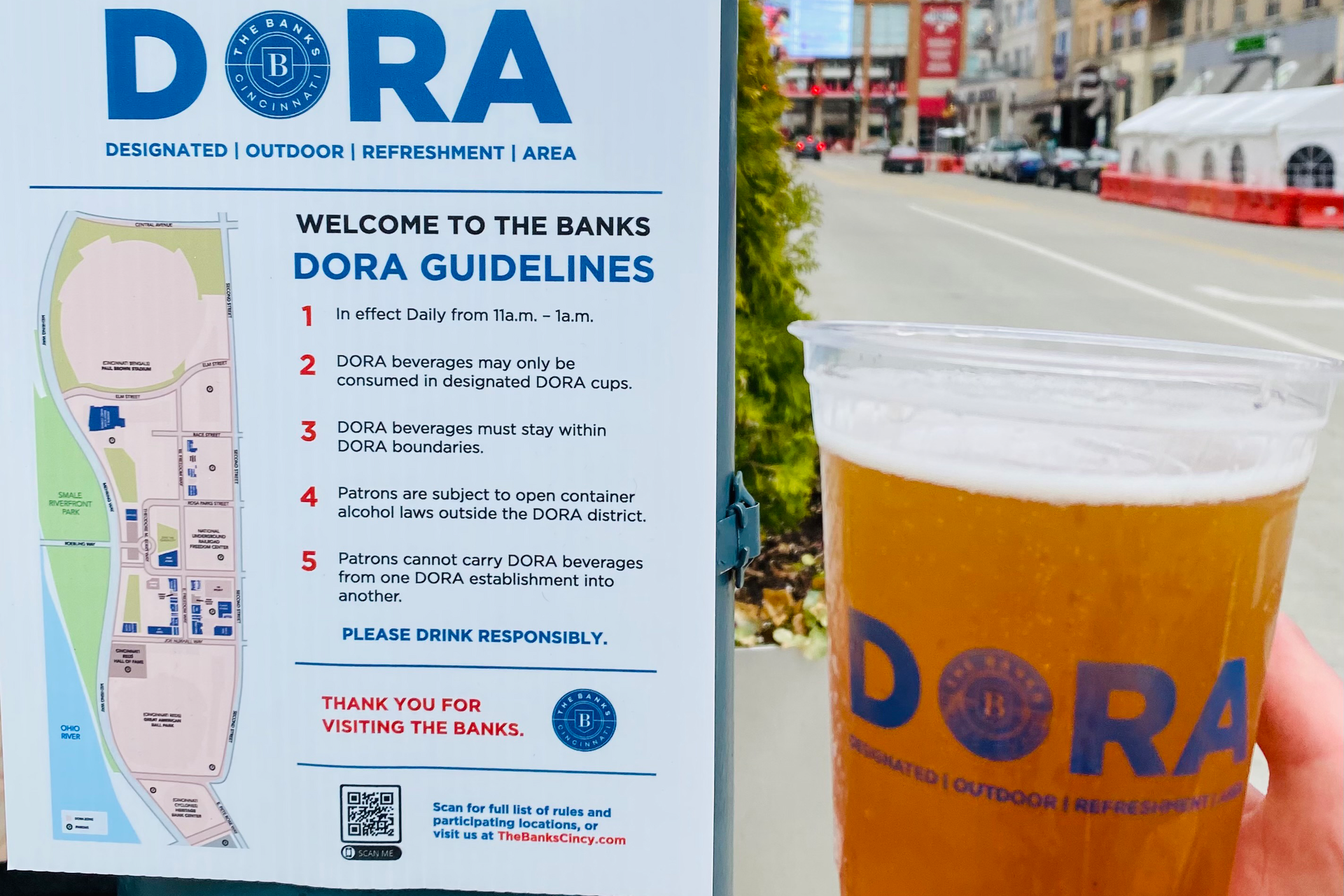 In Cincinnati, for instance, the city closed a street during the pandemic and allowed people to walk around with alcoholic drinks in a sports and entertainment district named the Banks. 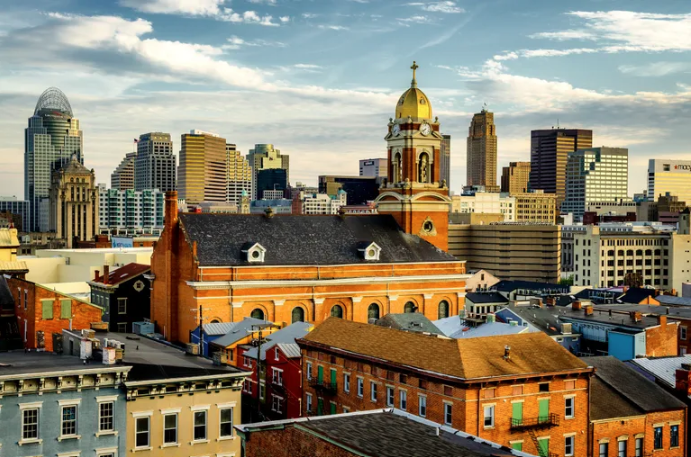 A Sublime Road Trip Through the Heart of the Midwest

Today, the hem that cinches the gap between the North and South—from Kentucky all the way to the border waters of Canada—sews together a vibrant patchwork of surprisingly cosmopolitan cities. Make your way from Cincy to Twincy (Cincinnati to the Twin Cities in Minnesota) by car, and you’ll soon understand why the flyover states should be renamed the drive-throughs. 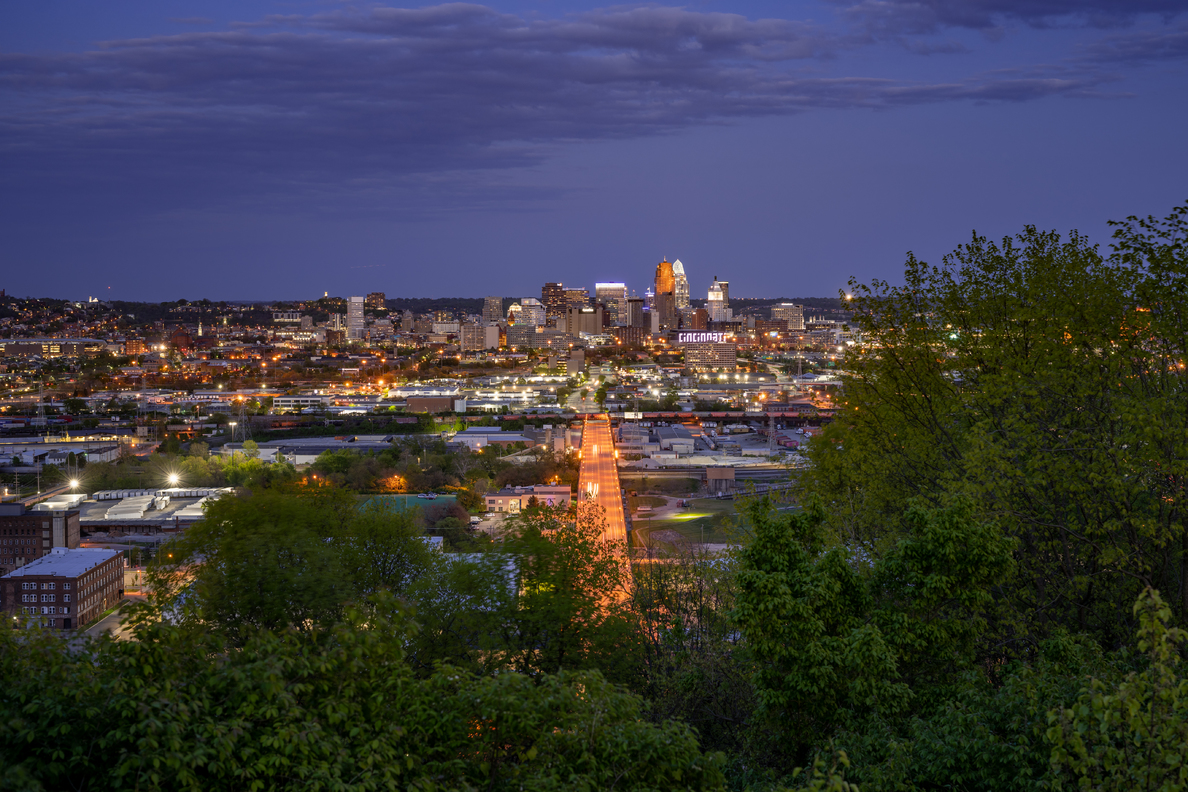 Weekend Getaway: A Cincinnati Sabbatical Away from Struggles

Both myself and my 13-year-old eighth-grader had been struggling relentlessly to get things back to normal at work and home, but we quickly realized that getting back to normal is exhausting. Cincinnati offered a cosmopolitan option that was travel-friendly and welcoming in a way that a northwestern Ohio city could. So, we decided to take a road trip to Cincinnati and embark on some much-needed self-care. 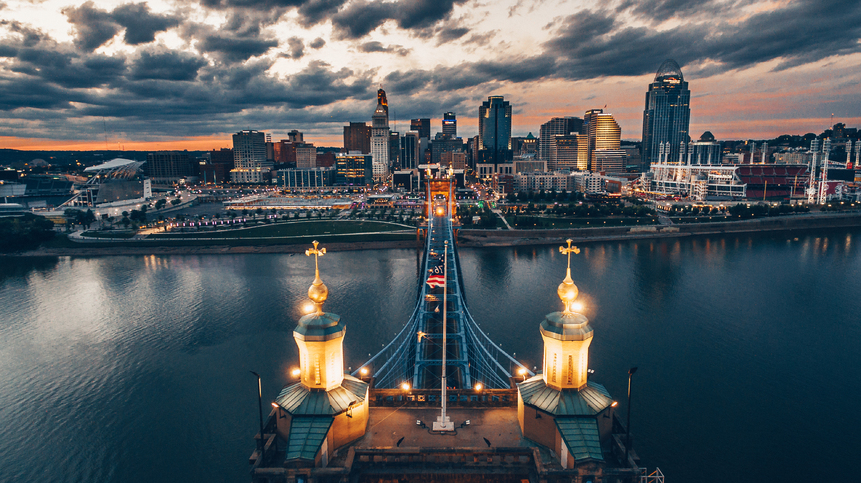 One of the most affordable places to live in the country, visitors can have a great vacation with top attractions and upscale dining without New York City or San Francisco prices. The Gateway to The Midwest has a vibrant arts and culture scene as one of only 13 cities in the country to have its own ballet, opera, fine art, symphony, theater companies, and museums. 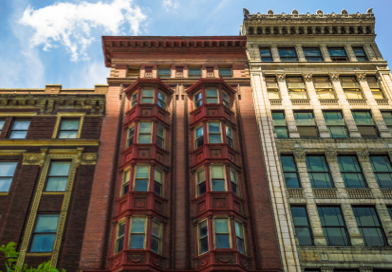 Development Counsellors International (DCI) may have an explanation for the population shift after it combed through census data. It identified nine U.S. cities or metro areas that all have initiatives of some kind specifically targeting Black people to make a move.

“Cincinnati for example, they have the minority business development program which has served as a national model for development of minority owned businesses,” DCI's Palmer said.

Looking to stay up to date?

Opt-in to our AMPLIFY THIS newsletter!