Cincinnati is the birthplace of professional baseball, home to an electric new Major League Soccer team, an NFL team, and four NCAA basketball teams! Not to mention that here you can spend a day at the races, watch world-class tennis, or sign up for a recreational team. 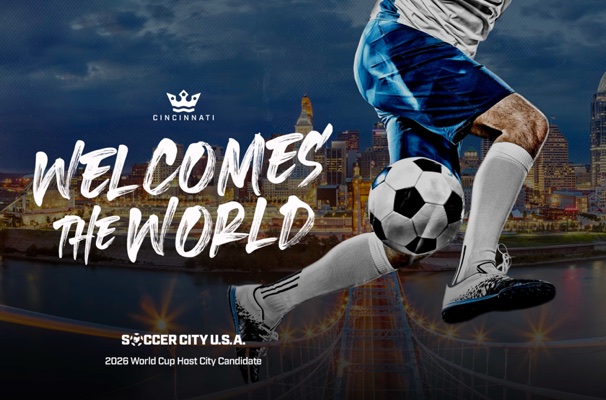 Through participation in the 2026 FIFA World Cup, Cincinnatians and the entire Midwest, become members of an ever-growing universal community and through soccer embrace the opportunity to celebrate their sport as a global citizen.

THERE'S NO DOUBT THAT CINCINNATI IS A SOCCER CITY

FC Cincinnati is breaking attendance records and has become one of the fastest teams to be inducted into the MLS. And did we mention Cincinnati is home to the Women’s National Team superstar, Rose Lavelle? 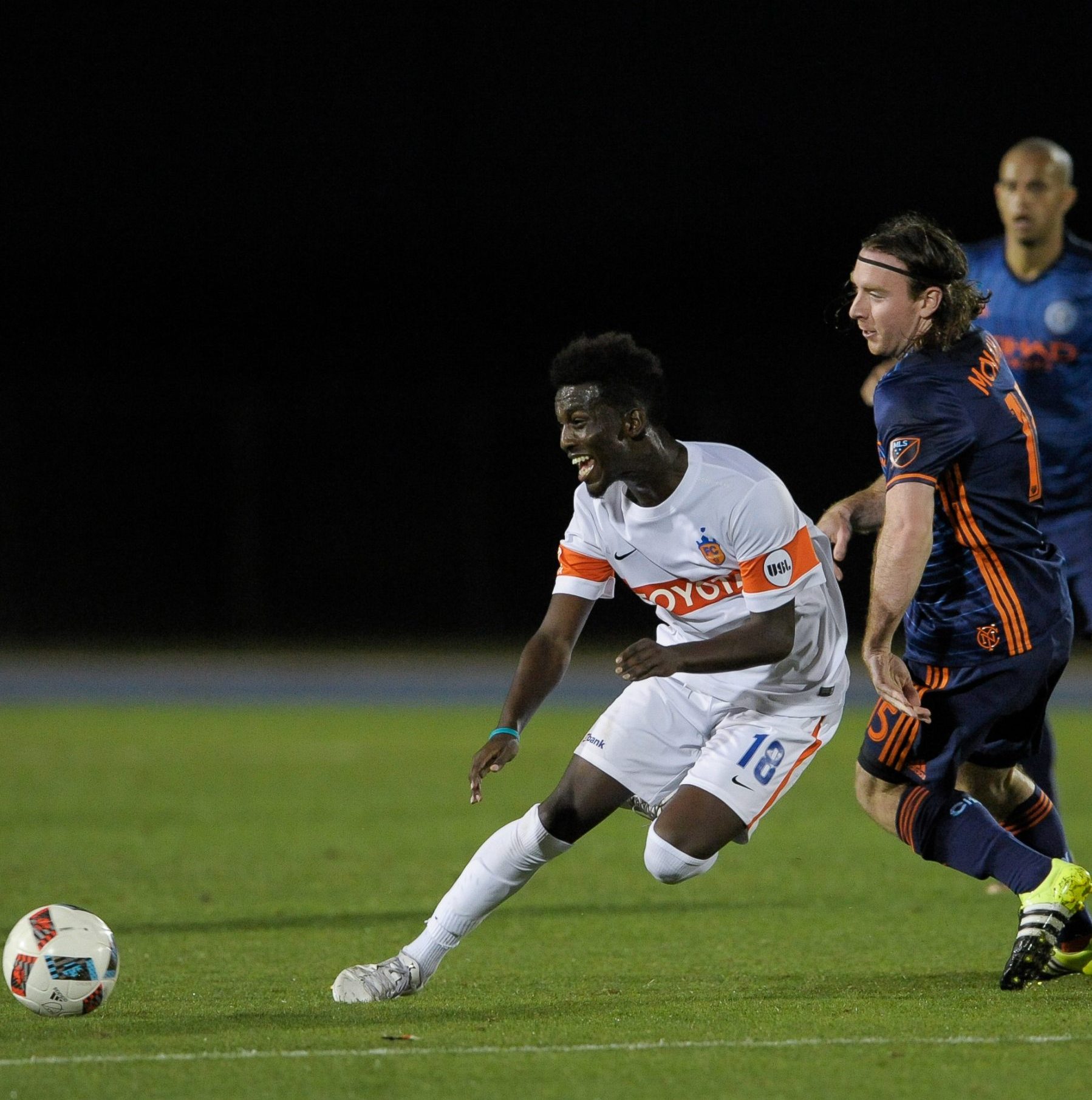 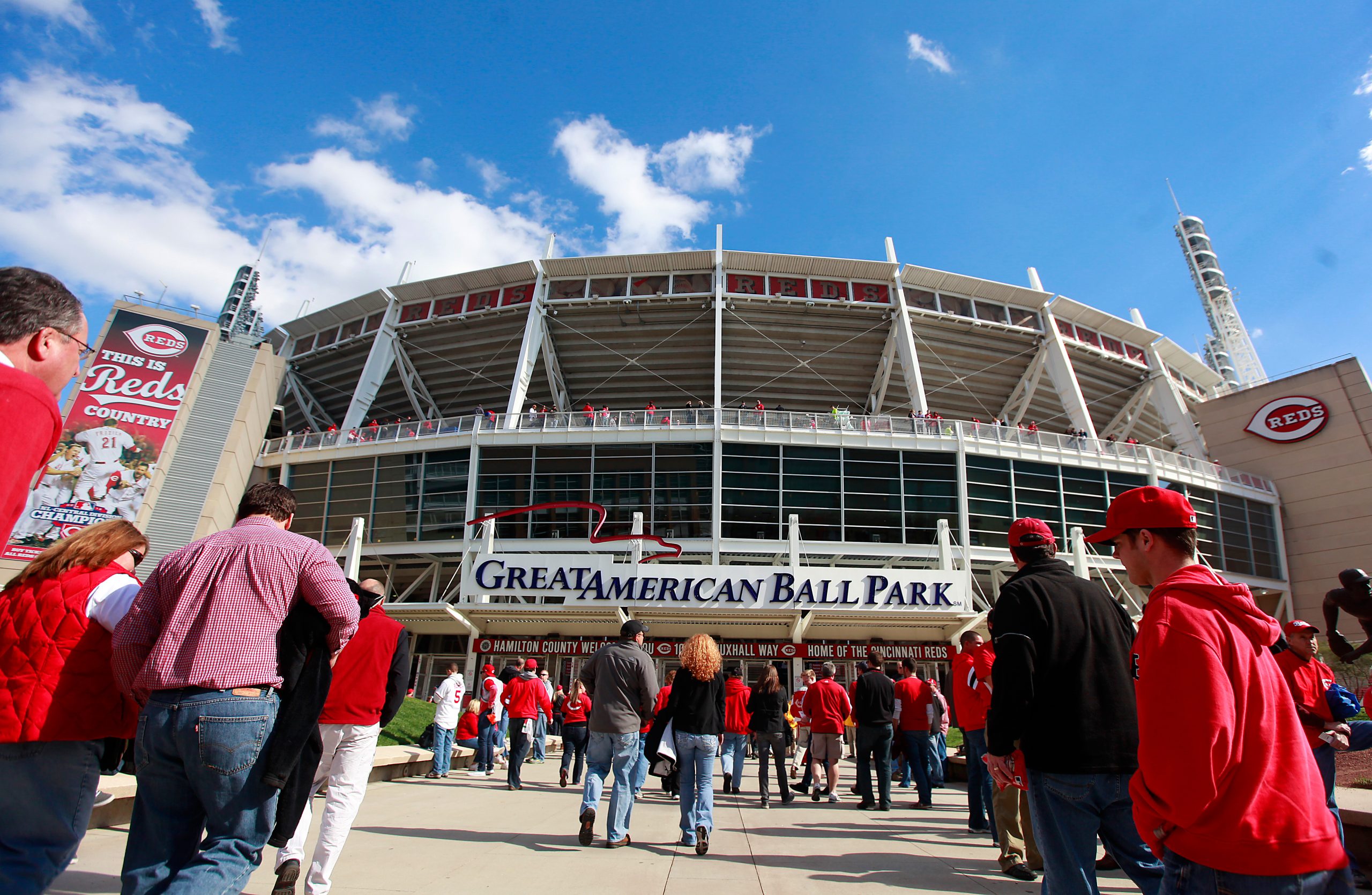 It’s been more than 150 years since the Cincinnati Red Stockings became the first team in Major League Baseball, but the impact can still be felt all over the city. The Cincinnati Reds are the only team in the league with the privilege of starting every season with a home game, so it’s no wonder that Opening Day is an unofficial civic holiday here! Every Opening Day, thousands of people dress in red and white and gather downtown for the Findlay Market Opening Day Parade.

Learn More About The Reds

Welcome To The Jungle

Learn More About The Bengals 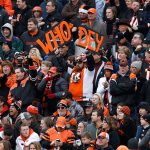 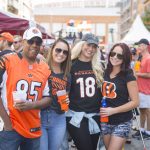 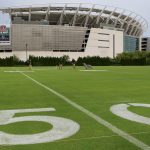 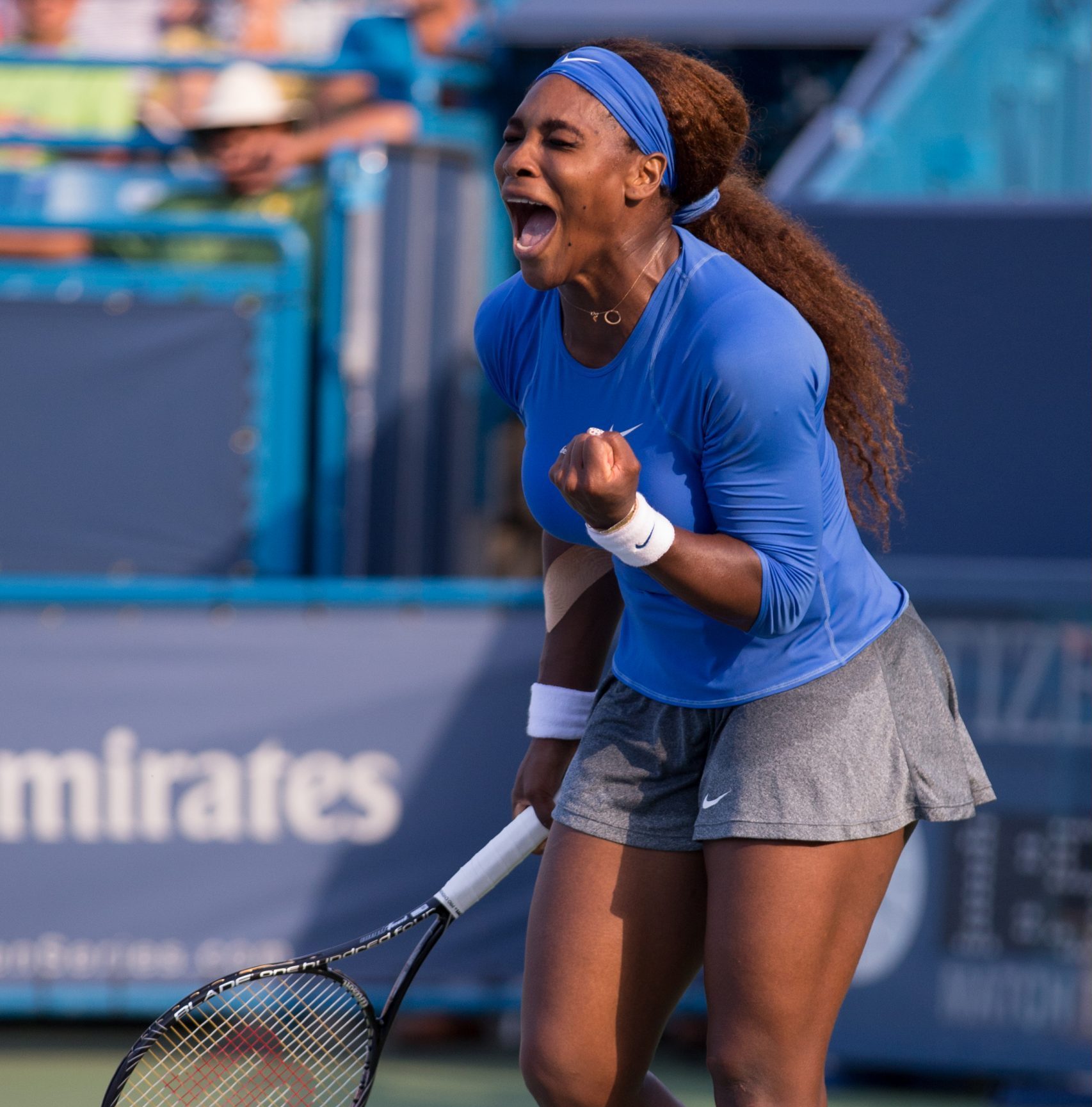 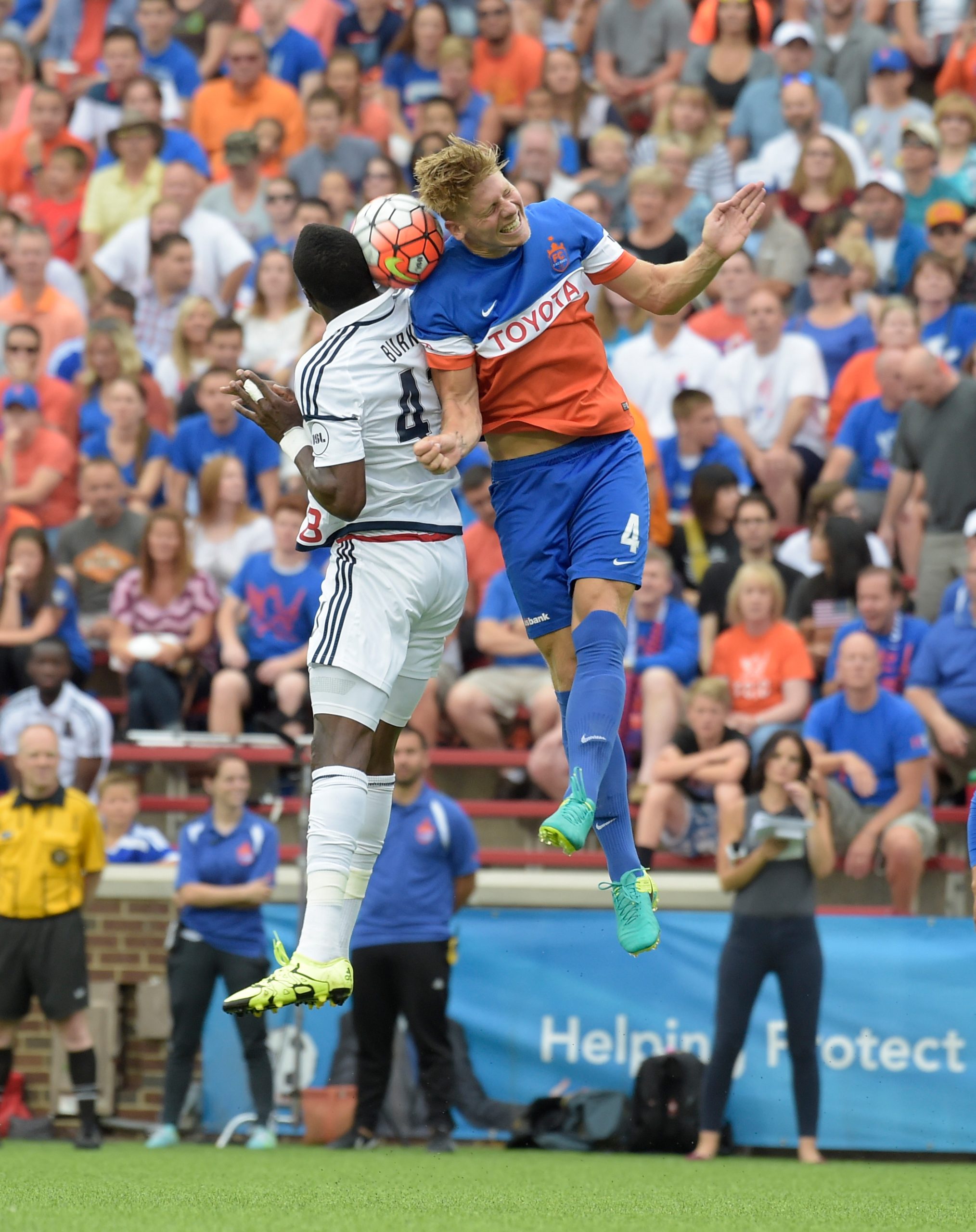 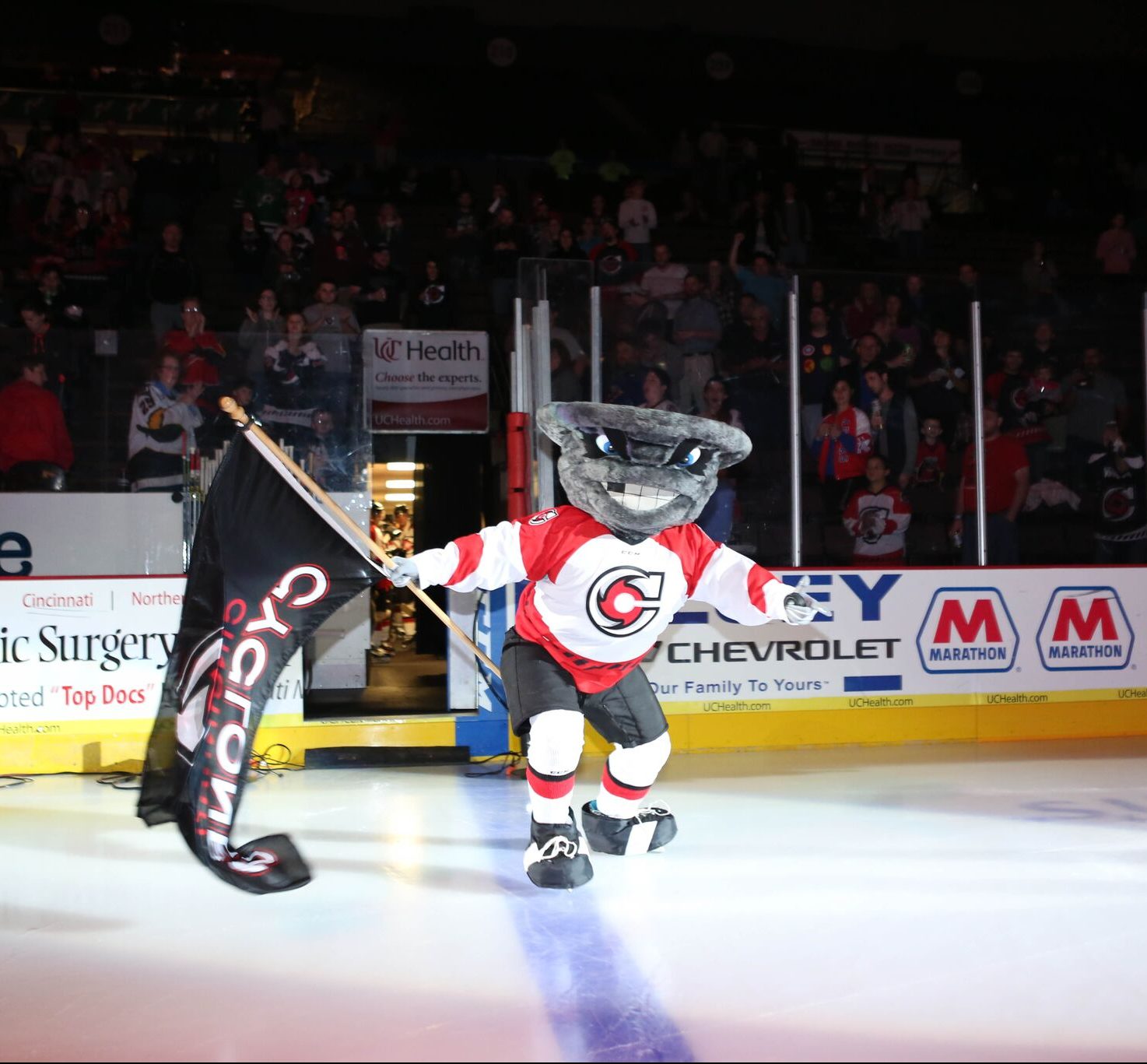 Each August, Cincy is the proud host of the Western & Southern Open, the nation’s oldest professional tennis tournament played in its city of origin, and now the second-largest summer tennis event in the United States. Held at the Lindner Family Tennis Center, the event has become synonymous with tennis stars like Federer, Nadal, Sharapova, and Serena Williams. In fact, over 100 International Tennis Hall of Famers have played in the Queen City over the years.

Learn More About Our Tennis Scene

The LPGA returns to the Queen City this September! The inaugural Kroger Queen City Championship presented by P&G will host the world’s best LPGA players at Kenwood Country Club.

Learn More About the Championship 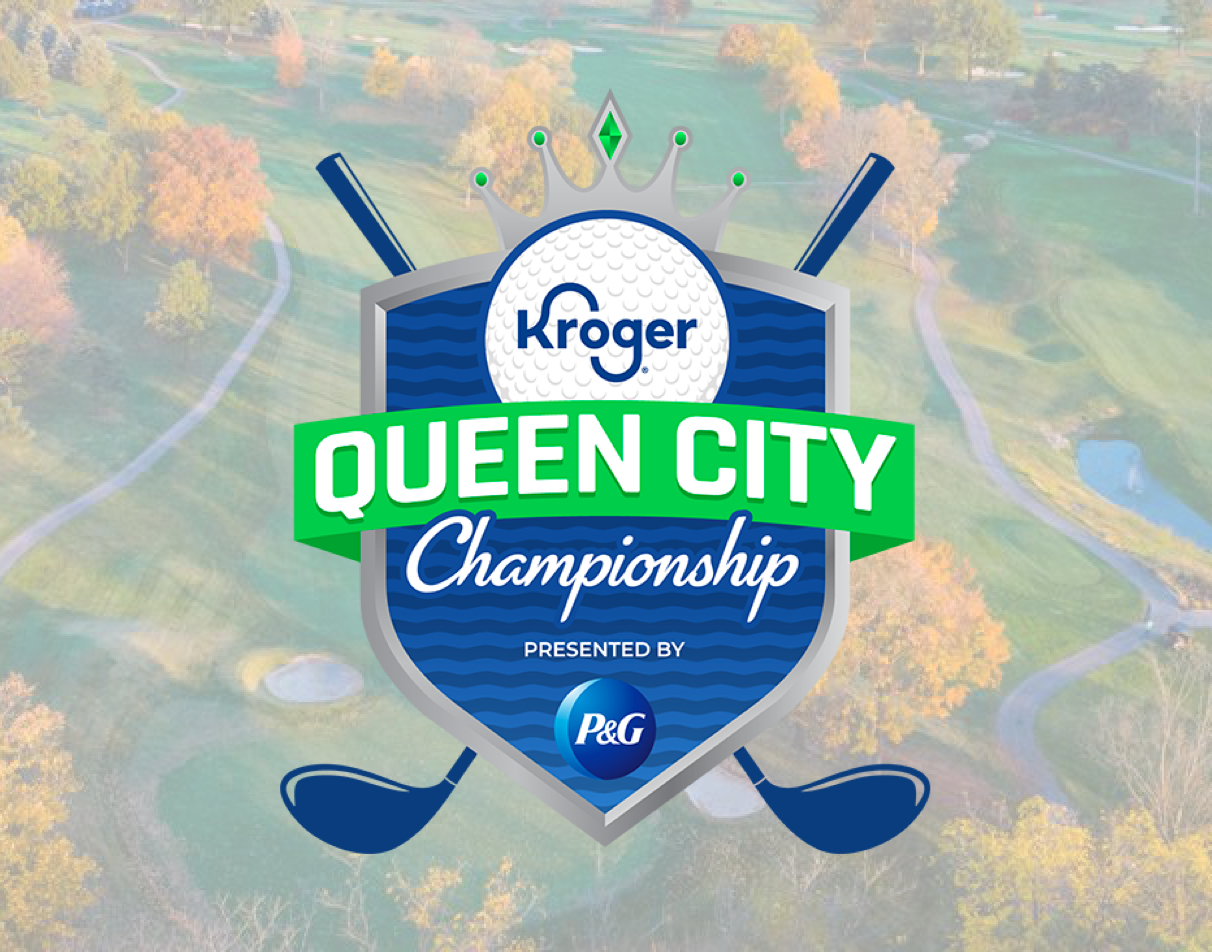 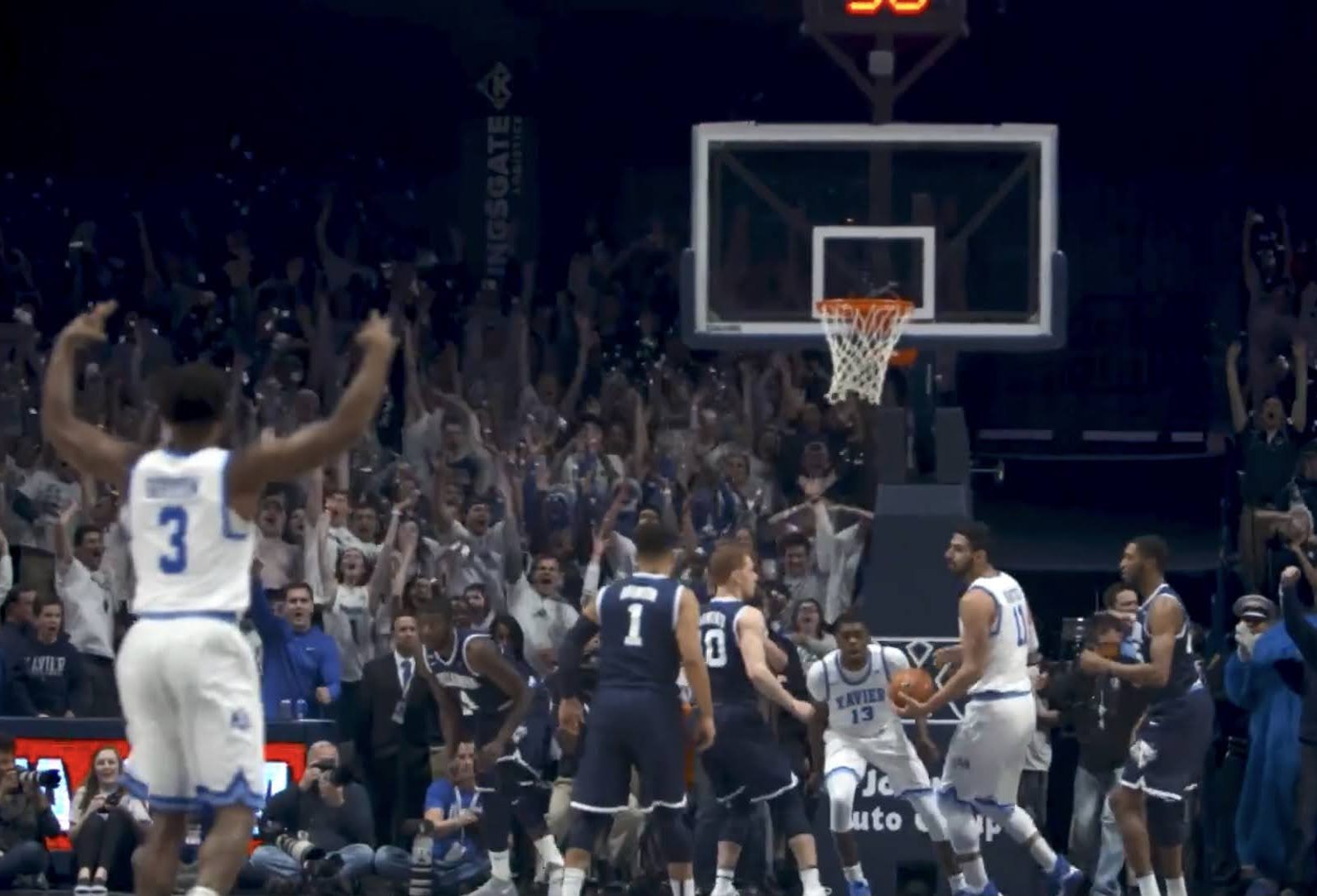 There’s also no shortage of college sports around here. The Cincinnati region is home to the four NCAA Division 1 teams: Northern Kentucky University Norse, University of Cincinnati Bearcats, Xavier University Musketeers, Miami University RedHawks. These teams don’t shy away from a little friendly competition either. Every year the Bearcats play the Musketeers in The Crosstown Shootout. The two schools are only separated by three miles, so this is one of the closest rivalries in the country!

Learn More About The Crosstown Shootout

Yes, we even have our own professional hockey team! Heritage Bank Arena on Cincinnati’s riverfront serves as the home to the Cincinnati Cyclones! Founded in the 90s, the team is no stranger to the Kelly Cup, and even has two championships under its belt! Cyclones games are also known for incredible theme events like The Wizarding World of Cyclones, and Marvel Superheroes weekends!

Learn More about The Cyclones 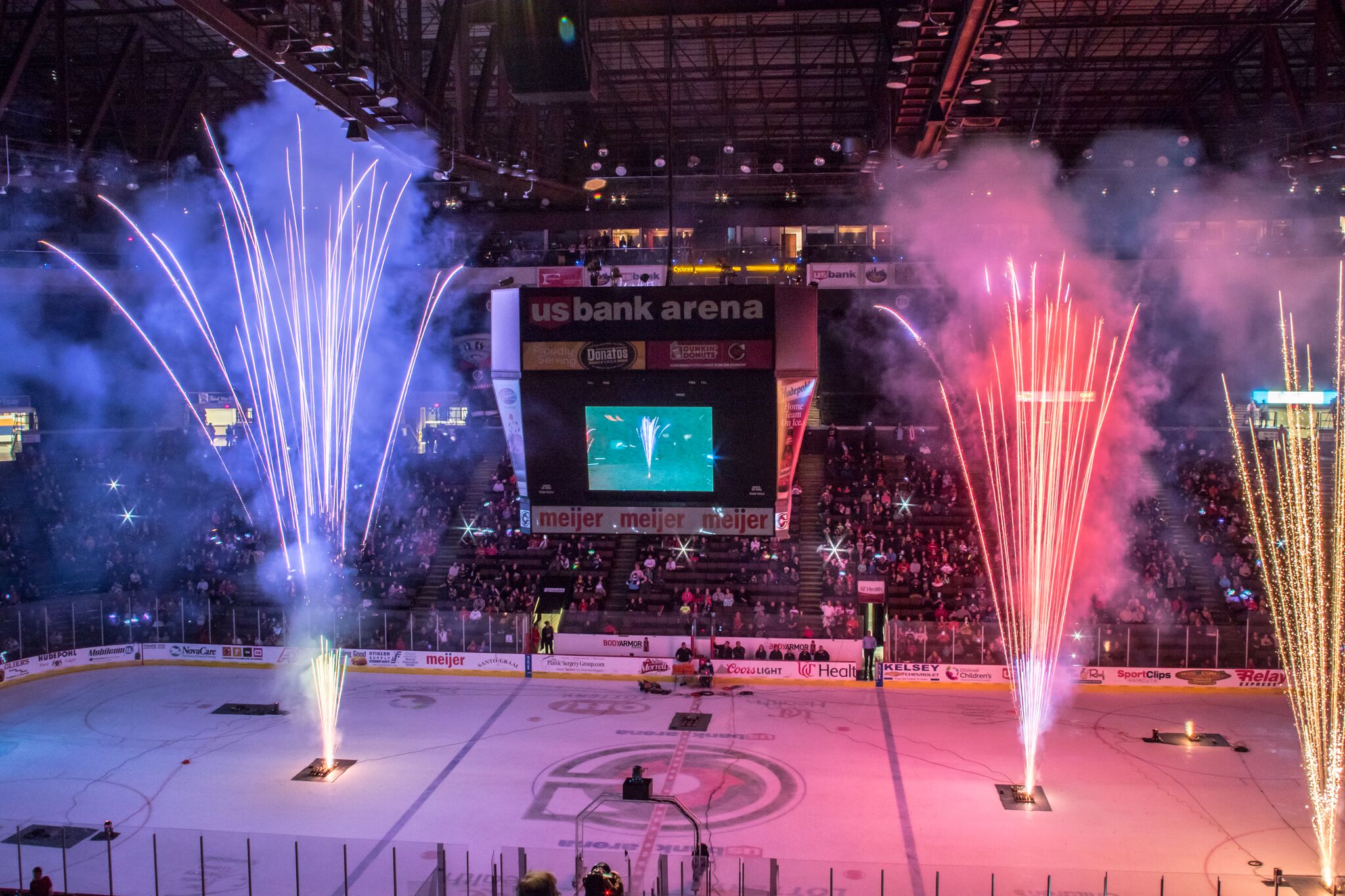 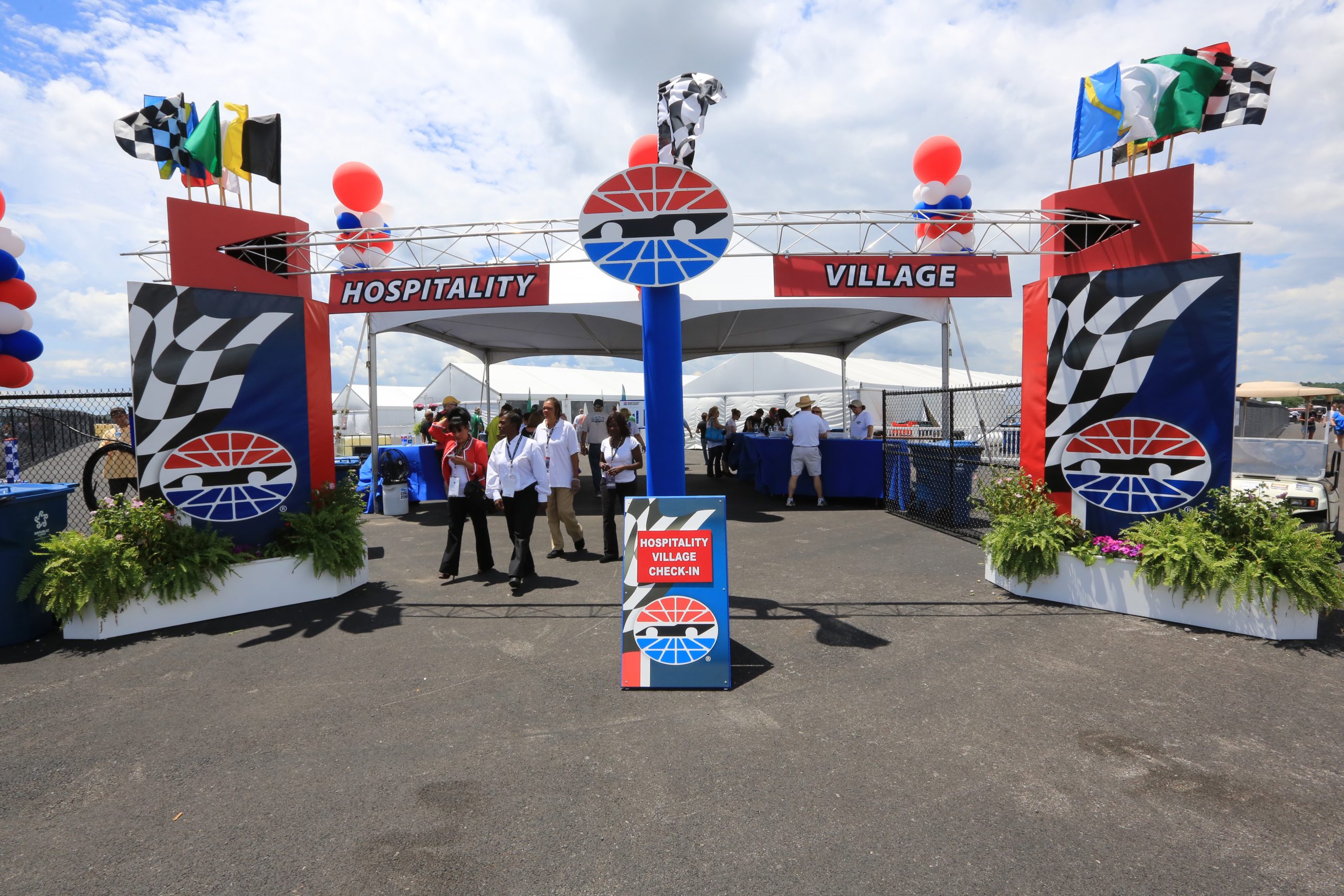 Located forty minutes from downtown Cincinnati is the Kentucky Speedway, a 1.5-mile oval track! With room for over 80,000 racing fans, the speedway is home to NASCAR weekends and hosts the Indy Racing League annually. The speedway is also available for track tours and on-site camping!

Learn More about the Kentucky Speedway

Cincinnati Fear will be launching soon and competing in Rocket League, League of Legends, Super Smash Brothers, and Valorant. Fear will be searching for players both regionally and nationally as we begin competing in multiple leagues.

Find Out More About the Cincinnati Fear 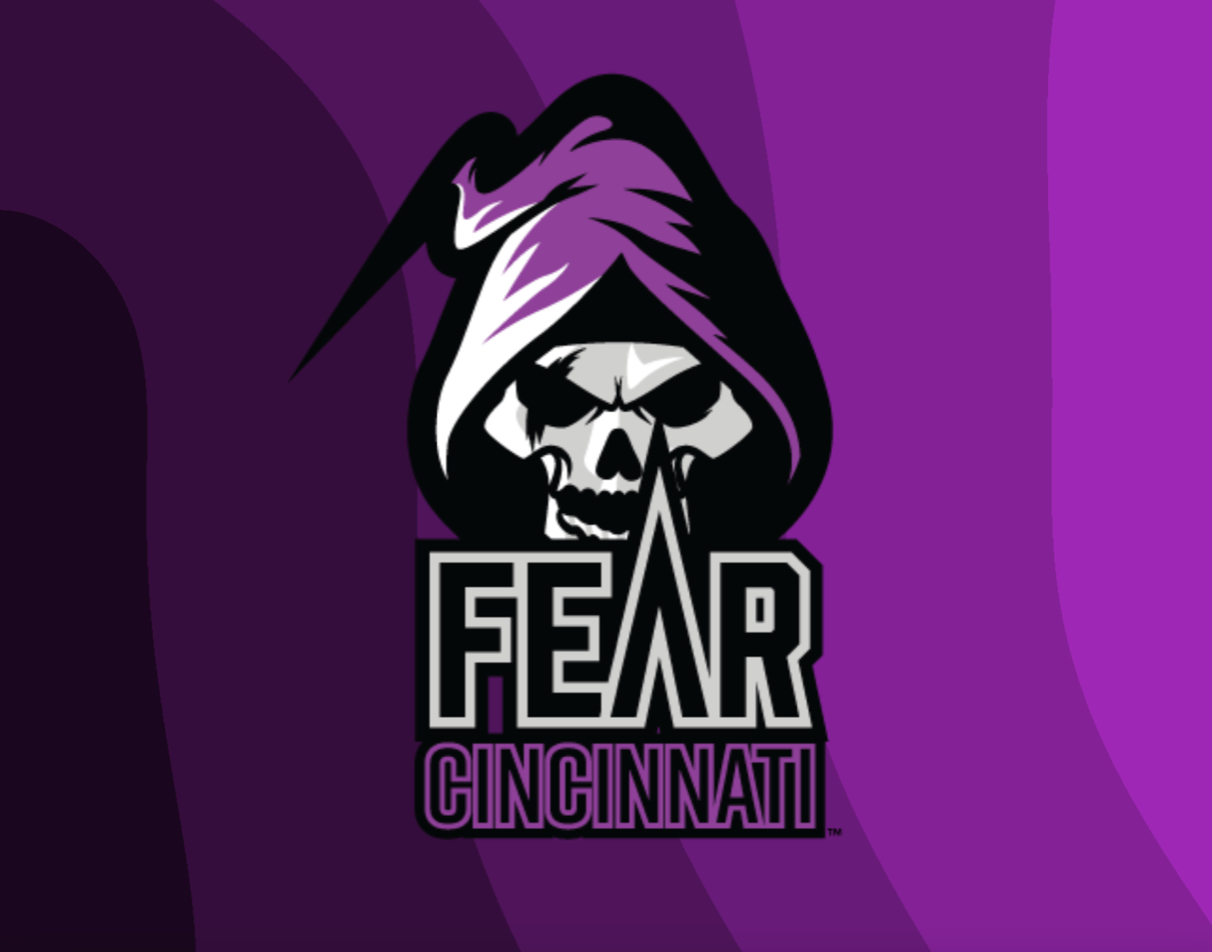 what to explore next?